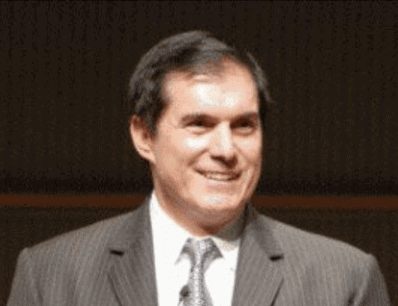 In early 2008, I had just begun the journey to become the leader that would hopefully cause Mekong Capital to dramatically improve its performance and achieve its full potential. Running a business like Mekong Capital had turned out to be much more difficult than I expected when I founded the firm back in 2001. I really wanted to do something to make Mekong Capital more effective at delivering strong results, but I still had a lots of doubts about myself and my ability to lead Mekong Capital’s team. For example, I would have thoughts like: I don’t understand Vietnamese people, they are too short-term; They refuse to accept my leadership; Our team keeps choosing to be polarized with “us vs them” thinking and I don’t know how to get everyone aligned around common goals; I am not a people person; I am all alone here; I wish someone else would step up to provide some leadership; etc.

At that time, Mekong Capital had engaged a consulting company, a subsidiary of Landmark Education, to help us transform or corporate culture. The head of Landmark in Asia was a man named Jerome Downes, who had been leading these programs since the mid-70s, when it was known as EST. Jerome was committed to causing people to be transformed and empowered, and he had a personal goal to cause millions of people in Asia to transform. To me Jerome was a true master, and I felt like I was a struggling apprentice. Jerome had made a commitment to me to help us create a new future for Mekong Capital, and to enable us to transform our whole organization.

Our corporate culture transformation initially faced a lot of internal resistance. Suddenly we were holding people accountable and expecting them to be responsible to deliver clearly-stated results rather than tolerating excuses. This is something we hadn’t been doing before and many employees didn’t like that — some people wanted to be right about the excuses and explanations they had been making, and not suddenly held accountable for results. There was a lot of employee turnover and a lot of complaints about what was wrong with me, or wrong with the senior management of Mekong Capital. Employees and our investors were constantly challenging us on why we were spending so much time and money to transform our culture. I was committed to see this through, but also feeling very surprised and frustrated by all of the resistance, and didn’t know how to get our team to start choosing to take individual responsibility rather than blaming others. I would think: Why couldn’t everyone just do what’s best for the company and get aligned around our goals? What is wrong with this company?

Often I found myself being a victim of the situation that initially very few other people in Mekong had taken a strong stand for this transformation. I was waiting and hoping for some other team members to step up and take a strong stand for this transformation process, and feeling disappointed when they didn’t. I wanted other people to share the burden of leadership with me, and I felt all alone.

“If I’m blaming them, they will be blaming someone as well. If I take full responsibility, some of them will start to take responsibility as well.”

So I started to be responsible to get our team members’ alignment by having one-on-one direct conversations with specific team members, and not avoiding any uncomfortable topic, until they were either on board or not on board. Some people were’t the right fit and chose to resign. But as time passed, more and more of our team members were choosing to provide leadership and really embrace our transformation and our new culture, and the new people that were joining were a strong cultural fit.

While I was struggling through this, we were working towards aligning on our first company vision for Mekong Capital. In November 2009, a few weeks before our vision was completed, Jerome learned that he had a serious heart problem and would need surgery at Bumrungrad Hospital in Thailand. Jerome delayed his surgery by 3 weeks in order to assist us to complete our vision because he had committed to us that we would complete it. Sadly there was a complication during his surgery and he passed away shortly after the surgery was completed on 25 December 2009. It was such a sad loss, and happened so much sooner than I was ready, and I couldn’t stop crying for days. But it was now time for me to fully stand on my own as the leader of Mekong Capital, and Jerome had full faith in me that I could do it.

Since that time, Jerome has always been my inspiration for what it looks like to be a leader, to see the best in people and hold people accountable to achieve their full potential. He saw something in me that was bigger than what I saw in myself.

In his memory, we named one of our core values after him. The core value Jeromosity means

“Relating to other people as their commitments, intentions, possibilities, and inherent goodness. Empowering others.”

I’m committed to living up to what Jerome saw in me, to honor his memory by causing Mekong Capital to achieve its vision of reinventing private equity. Imagine what’s possible if each of us lives up to our full potential, and hold each other accountable for doing so.

Mekong Capital makes investments in consumer-driven businesses and adds substantial value to those companies based on its proven framework called Vision Driven Investing. Our investee companies are typically among the fastest-growing companies in Vietnam’s consumer sector. For more information on Mekong Capital, please visit www.mekongcapital.com. 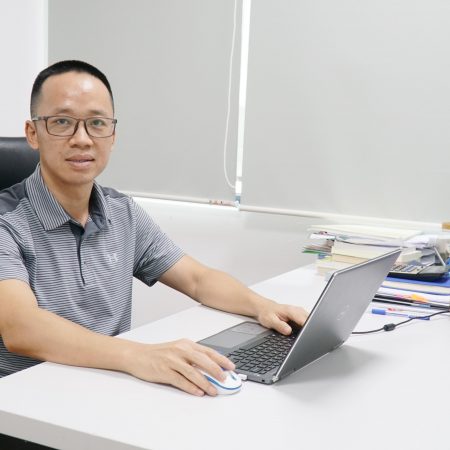 How I experience power by looking within 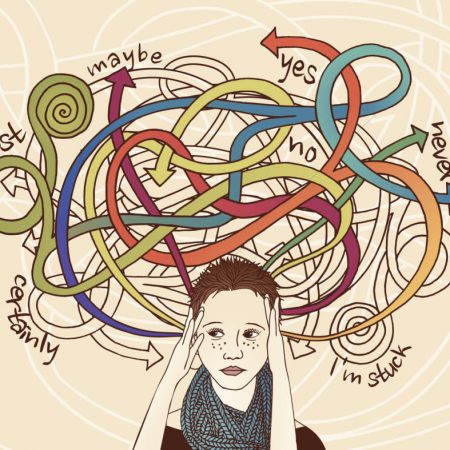 My 7-year-old constructed reality is over 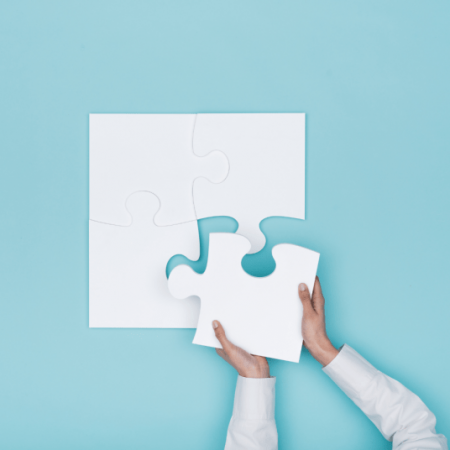 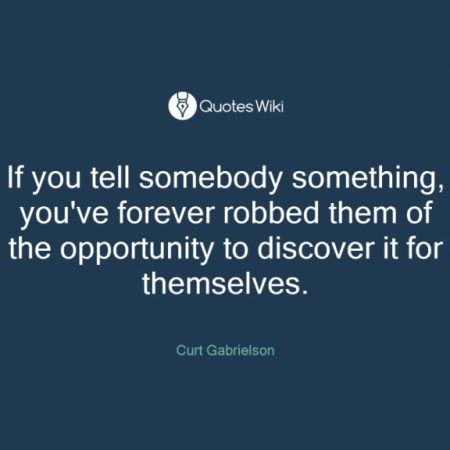 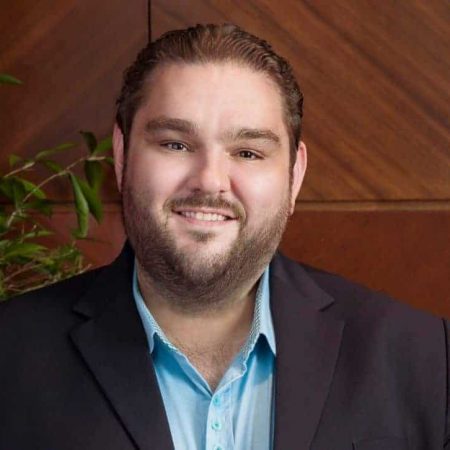 The making of a 'millionaire'